When I hear that, I wonder whether the recent announcement that Mixi will drop their invite system was only in response to Facebook. On April 15th, FujiTV starts airing a new j-dorama, entitled Sunao ni Narenakute: Hard to say I love you, about five young people meeting on a social network. What’s surprising, though, is that the network in question isn’t Mixi, the most popular social network in Japan, but Twitter. 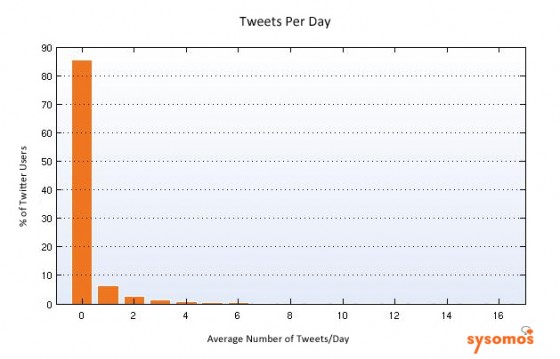 While the new show—similarly to the Oprah Effect which blessed Twitter with an amazing 43% traffic increase in 2009—may have a very positive effect on Twitter adoption in Japan, it remains a question whether the new users will understand the essence of the new service, or won’t continue to use it past the initial interest, leaving no more than a tweet or two behind.