On one hand, I still can’t believe that it has already been one year since I launched NihongoUp. On the other hand, looking back, it’s amazing to see how much this site has evolved. 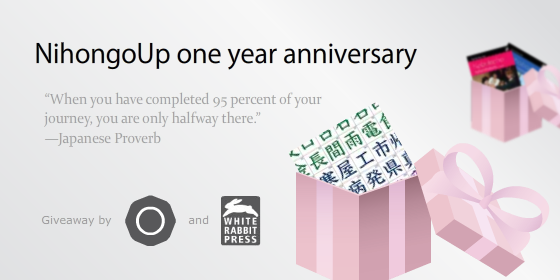 My educational game has gone through countless updates, starting as a simple typing game to become an award winning educational tool. An iPhone port of the game was released, and Android version is around the corner. This blog, meant primarily as place to inform my users about the latest game updates, grew into a respected publication, with over 50 Japan-related articles written by myself, and since recently, outside contributors and guest bloggers. From a site centered entirely around the game, NihongoUp expanded into a true portal with projects ranging from a Japanese news aggregator, to a learning resources directory, and even a book about Japan, which is to be released later this year.

I’ve had a great time working on these projects and I’m looking forward to what NihongoUp will look like in another year or two. In the meantime, I think that this is a great opportunity for a giveaway, so read on, and you may end up with something to remember this day by. 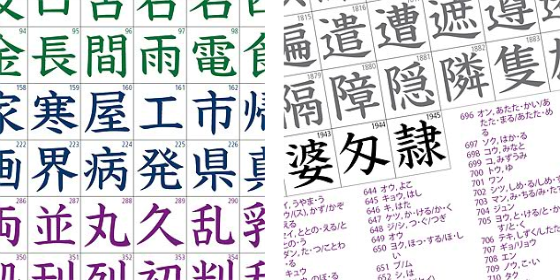 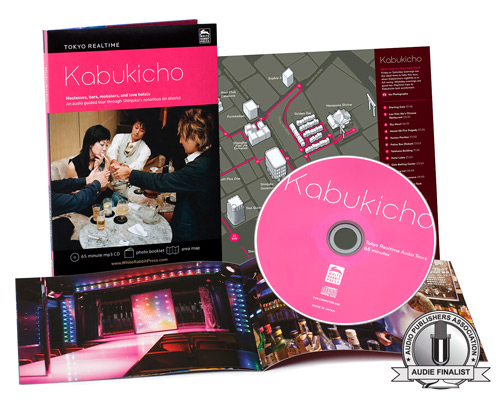 Winners of the contest will be chosen at random. To enter the sweepstakes, do one or all of the following:

You can tweet once every 24 hours and thus enter the giveaway several times.

2. Like and share the NihongoUp Facebook page with a friend and ask him to write your full name in a comment under the contest announcement message. Find several friends to have more chances of winning. Also, don’t forget to write their name in a comment to give them a chance as well!

3. Make a YouTube video about NihongoUp and post a link in a comment under this post. It can be a game review, a comedy manzai spot, or anything else, as far as it is related to and mentions NihongoUp. Depending on the quality and creativity of the video, you may be entered into the sweepstakes several times and even get some bonus prizes!

I would like to express my gratitude to White Rabbit Press for providing me with the amazing prizes to give away. I would also like to thank all of the NihongoUp fans out there. Without you, this site would never become what it is today. どうもありがとうございます！