It is a well known fact that our industry leading educational game NihongoUp provides Japanese students with the fastest and easiest way of learning hiragana and katakana. Today we would like to introduce a revolutionary addition to our application’s feature set which will allow you to learn and type kanji up to 1410% faster than ever before. 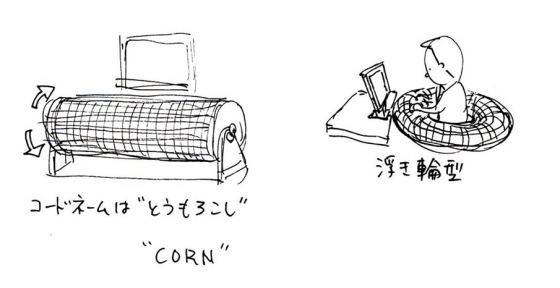 With the release of NihongoUp 1.4.10, we are adding native support for the latest fruit of Google’s free-wheeling research culture—the new Japanese Drum Keyboard. The keyboard, a product of Google Japan, allows one to enter kanji (Chinese characters) several times faster than with a traditional QWERTY keyboard. Not only that, but the latest tests indicate a substantial drop in typing mistakes and even grammar errors. 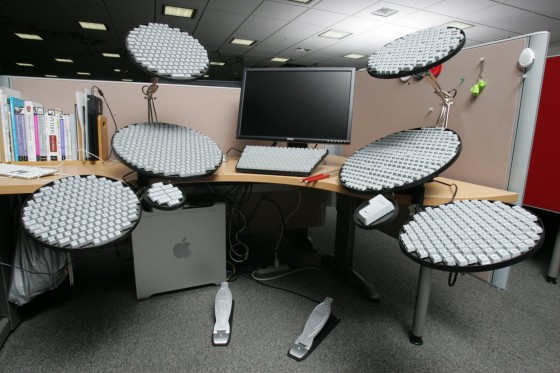 The latest release of NihongoUp Desktop allows you to use this amazing peripheral in the game. With the unique, patent-pending Google’s kanji keyboard our users should see an ample increase in typing speed. Additionally, the keyboard will help you remember new characters faster and easier as human brains have an exceptionally developed pattern recognition mechanism which can take full advantage of the keyboard’s award-winning design, developed by some of the best UX and industrial designers of our time.

NihongoUp for iPhone and Windows Phone 7 Series will also get access to this technology; Google already confirmed a portable version of the drum keyboard to be released in the coming weeks.