This series of posts will explore some of the law and politics of Japan, and observe its similarities and differences to other political systems around the world. This post will look at the history of the House of Councillors (参議院), and briefly take a look at the election of 2009. 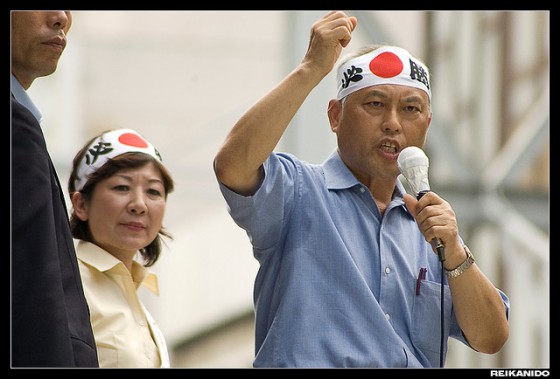 After the Meji restoration, Japan took its inspiration from many Western nations to build a strong and stable political system. And, like much of the developed world, it opted for a two chamber system with an Upper and Lower house. However, the Japanese House of Councillors as we see it today has only existed since post World War II, when the House of Peers was abolished in favour of a system where both chambers are elected. The old House of Peers was not dissimilar to the current British House of Lords whereby members were members due to family heritage or appointment. Nowadays, the House of Councillors’ function can be compared to the British Parliament or the American Senate. Its role is to to block bad legislation (except budgets, treaties or designation of the Prime Minister), although the lower house can override with a two-thirds majority, although this rarely happens as there is rarely such large cross-party support. 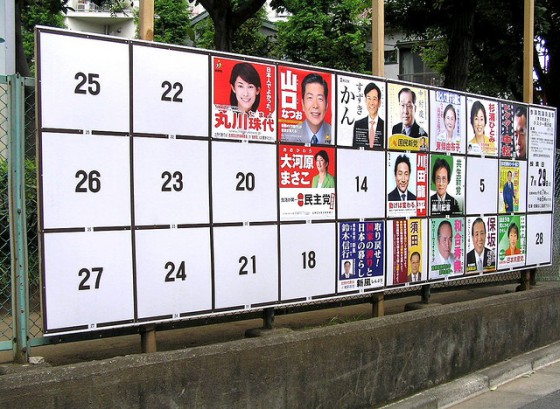 The House of Councillors is a fully elected house, with all those eligible to vote (those who have reached the special 二十歳 (hatachi, 20 years old) able to do so. This is done through a system known as a ‘single non-transferable vote’ (単記非移譲式投票). In effect, you are voting for a particular candidate, not for a party. However, in the majority of cases, a candidate is tied to a big political party. This often means that voters have a choice of candidates through which they can show their party allegiance. 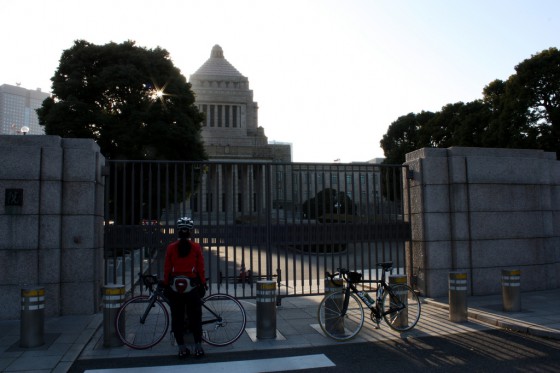 To decide who will sit in the House for their six-year term, the political parties (or independent candidates) must canvas a prefecture of Japan. Every prefecture has a minimum of two seats of the total 242 available, yet some prefectures have many more than this as they have a greater population, with Tokyo having the largest number of electable seats. Although a politician’s term is six years, there is an election every three years. This ensures that the whole house isn’t changed and there is a good mix between experienced and new politicians. 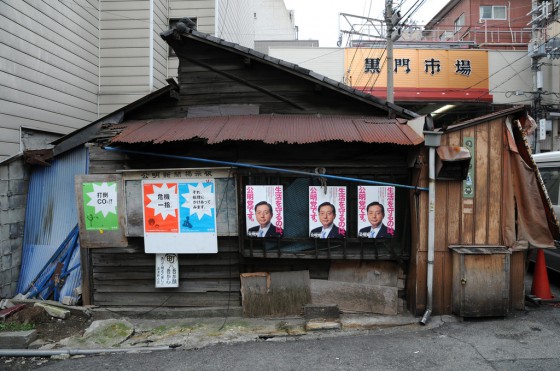 The ‘single non-transferable vote’ presents difficulties for the parties as one party may want to field many candidates in to get many seats—but it could result in none of that party being elected as the votes have been ‘spread too thinly.’ That is to say if the Liberal Democratic Party (LDP) canvassed 20 candidates in a constituency, none might get elected as all of the LDP supporters may opt for different candidates. Equally, it’s difficult to know whether to just spread the word about the party across the whole of the prefecture (and get votes but not evenly spread for all of the candidates), or sub-divide the prefectures, targeting specific areas with one of that party’s representatives. More sophisticated methods involve choosing particular demographics, with, for example, all middle-class commuters being targeted by one party’s candidate across the whole of the prefecture and ‘working class’ being targeted by another. 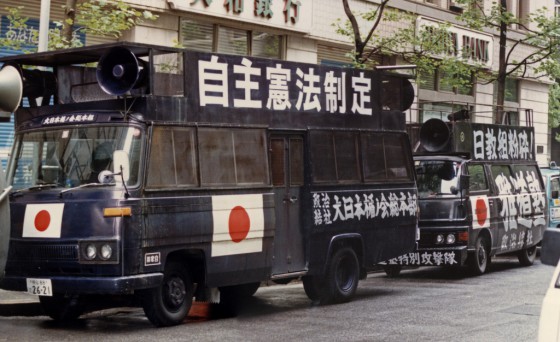 It is for this reason that the campaign period is of crucial importance for the parties. At election time, you’ll see candidates standing on the top of their campaign buses, giving speeches over megaphones. At certain times of the day, when by-laws forbid the use of public address equipment, you’ll even see party supporters chanting their support at train stations and outside shopping centers, giving away fans and leaflets with the faces of the politicians. 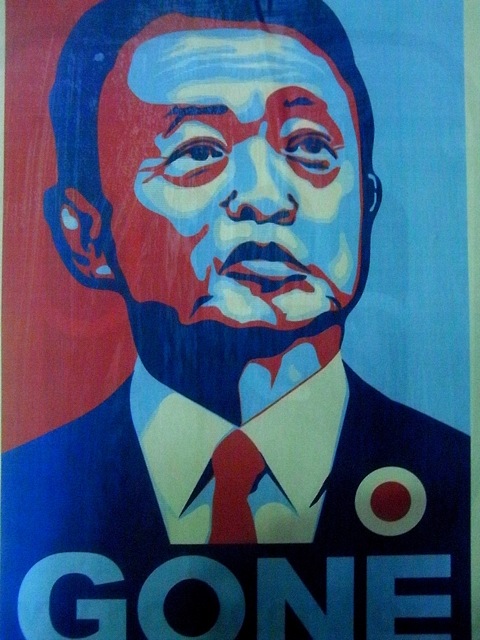 The 2009 election resulted in a landslide victory for the Democratic Party of Japan; 308 seats over the incumbent LDP’s 119 seats. A year has passed and there have been concerns that the manifesto promises such as a generous child allowance (the purpose of which was to increase birth rates), the abolition of motorway charges may not be met. Only half of the promised child allowance was paid from April this year, and there is a potential problem with cutting motorway charges, as there is a fear that this will increase motorway use, meaning that Japan might not be able to meet its pledge to cut its emissions by a quarter before 2020. This has meant that only very few rural stretches of motorway have had the charges lifted. The next election will be in 2013, and many predict that the LDP can regain its position as the dominant party in the house. Only time will tell.

If you’re interested in testing your knowledge on Japan’s Upper House, check out this official House of Councillors Quiz.

If you don’t want to miss any of the future articles, please subscribe to the RSS, follow NihongoUp on Twitter and become a fan on Facebook. And by the way, if you have some interesting Japan-related articles to share, please submit them to JapanLike, our new Japanese social news community.