The end of April has arrived, and the cherry blossoms are pretty much over. With summer on it’s way, it is the perfect time for a holiday. If you are in Japan you are in luck! The Japanese call this holiday Golden Week and its one of the busiest for travel inside and outside of the country. 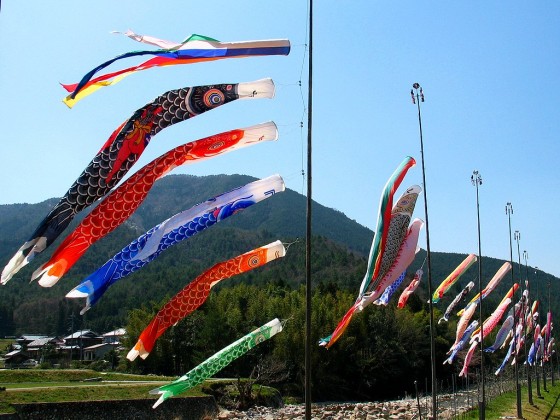 Golden Week (ゴールデンウィーク) also known as Ōgon Shūkan (黄金週間) or Ōgata renkyū (大型連休), is the longest Japanese holiday with the exception of  New Years and the Obon week. Consisting of several holidays, Golden Week begins on April 29th and ends on May 5th. Sometimes however, there can be up to 10 days off depending on the weekends. During this time people make the most of their vacation, traveling around the country or abroad. Most tourist attractions in Japan are very crowded during Golden Week so If you plan a trip around this time, it’s best to be prepared.

The Golden Week is made up of the following National Holidays:

Of course you can’t forget about the various festivals and parades that will be going on, not to mention various fireworks seen everywhere. Golden week is truly something to look forward to if you are working and living in Japan. Although getting around might be difficult with so many people on vacation. If you do plan ahead, however, you should have an enjoyable and eventful time to remember in Japan!